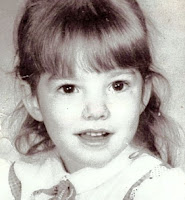 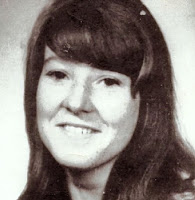 38 years ago today! How sad this crime has not been solved. I'd like to know if there was a young man with red hair who comitted suicide shortly after this crime.