The cost of Irwin's trial 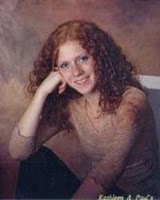 wow...where do I begin? they got it right! But let's not forget the whole what if's...cost is so big, my granddughter lost the most, I am so thankful for her
Dad and Robin, wow they are 2 wonderful people, nothing else to say, but I am going to say this us taxpayers get screwed all the time!!