Pool Tournament at Jerzees was awesome!!

The pool tournament was awesome today! 1st place went to William Long. 2nd went to Sam Stacey and 3rd went to Tom Boscarillo.
Casey and I are discussing doing this every couple of months.
We had a great turn out and I had a blast!
Our Board members were so awesome and really worked great together in getting it all organized. 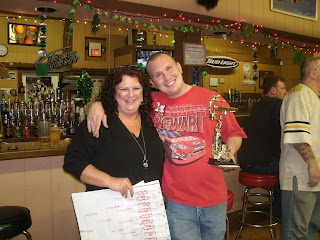 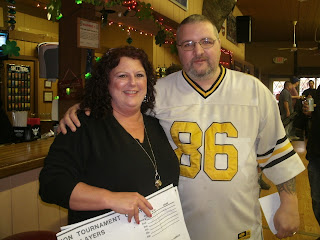 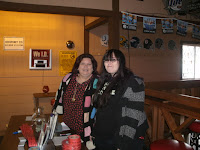 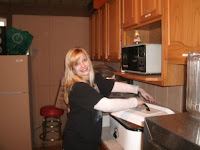 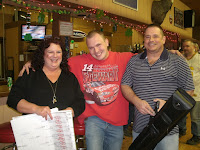 Thank you Tabitha, Cassidie, Marian, Brian, Amy and Sarah, Paula, and Casey for everything!! 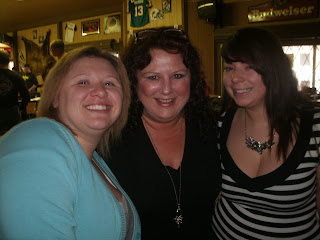 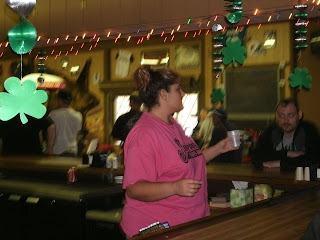 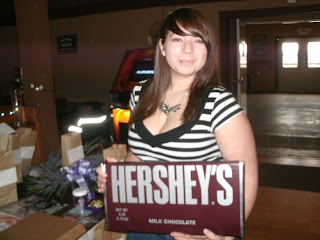 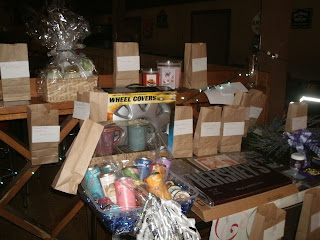 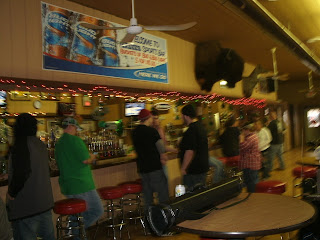 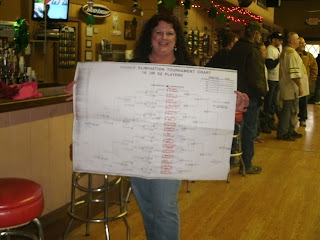 Posted by Belinda Puchajda at 8:34 PM

waoo!! so much smiling faces around,,
GOD Bless u all!